🍪
This site uses cookies to provide you with a great user experience. Do you accept our use of cookies?Learn more 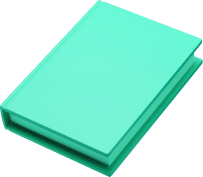 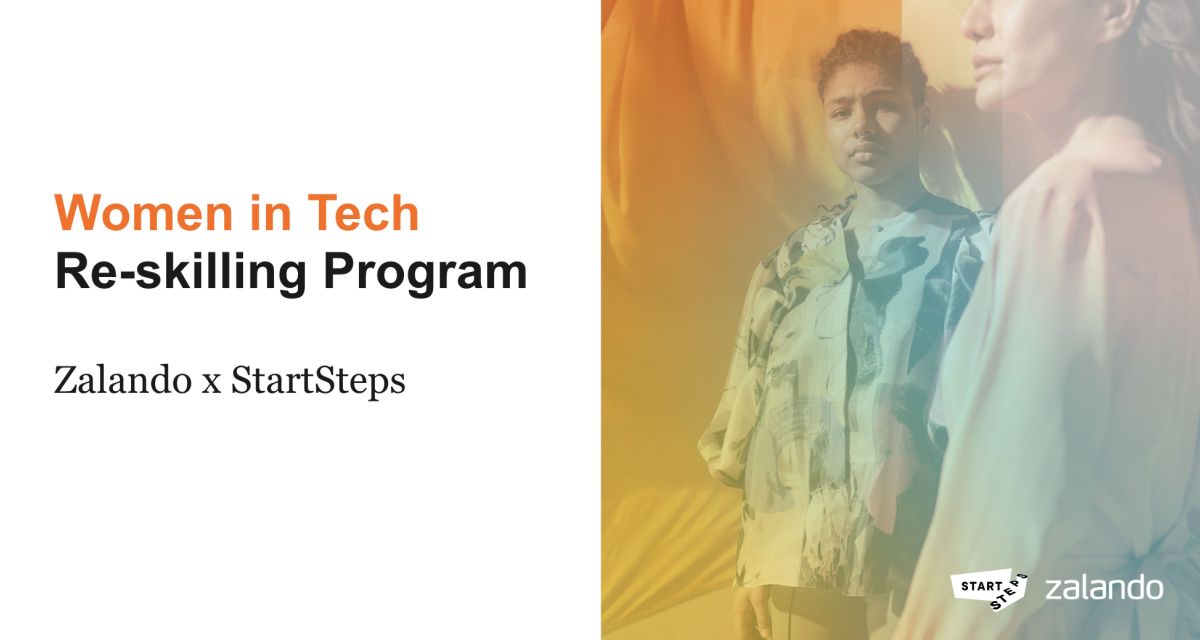 StartSteps strides towards gender equality with a new re-skilling program with Zalando.

— One of Europe’s main fashion retailers partners with StartSteps to reskill employees and break down gender barriers in one go.

Zalando strives to increase workplace diversity by simultaneously reimagining employee upskilling and development. This drive has led to a collaboration with StartSteps on the implementation of their pilot program ‘Women in Tech Reskilling’. The program comes as part of the company’s ongoing commitment to diversity and inclusion as they work towards women filling 40-60% of tech roles in the company by 2023. Not only does the program represent enormous strides towards this goal, but it also aligns with another mission outlined in the company’s sustainability strategy: supporting 10 000 people in the workforce by providing skilling opportunities that match future work requirements by next year. The ‘Women in Tech Reskilling’ pilot program aims to fulfil both of these ambitions by offering women at Zalando the opportunity to participate in a tech reskilling course.

The first phase of the project saw 30 women employees at Zalando participate in the StartSteps Compass course. This part-time adaptation of their course ran for 6 weeks and was designed to equip students with a practical, first-hand understanding of software engineering, online marketing, data and UX/UI. Following this, 20 participants were given the opportunity to engage more deeply with their area of interest by participating in fully-funded intensive courses.

StartSteps has placed these students into courses at Code Academy Berlin, Tel-ran, Beam Institute of Technology & WBS Coding School in programs including Full-Stack Web Development, Native App Development, Data & Front End Development. They will graduate to a guaranteed job at Zalando in their field. Having begun in June of this year, the first cohort of Zalando employees will complete the bootcamp phase in early 2023 before transitioning into their new roles at the company.

“The Compass Course gave me an opportunity to taste different areas in the tech space and recognise which one particularly I would like to pursue, as a career move. Together with like-minded women, it was enjoyable to participate in interactive classes that helped me to explore our transferable skills and start building the new ones that are essential for a software engineering mindset. All that wouldn’t be possible without the chance and support given by Zalando, who are committed to re-engage current employees and empower them to take a step into a new career chapter.” Anastasija Pankova, Buying Assistant @ Zalando

StartSteps has empowered Zalando to address the current gender imbalance in the tech industry by prioritising the needs of their internal workforce and to do so by centring empathy. The ‘Women in Tech’ program emerged in consultation with the women it aims to support, taking into consideration the specific barriers that have disproportionately impacted this demographic. As such, the collaboration between Zalando and StartSteps encourages employees to build their new careers in accordance with their own ambitions.

“Meaningful, sustained growth isn’t just about increasing the presence of women in the technology field; it is about doing so in a way that enables women to follow their curiosity and engage with their interests. Programs like Zalando’s Women in Tech can truly make a difference because they recognise that addressing this gender imbalance is about thinking beyond numeric metrics. We are proud to stand alongside such role models like Zalando.” Paddy Hall, Co-Founder @ StartSteps

“With their expertise in the technical reskilling field, StartSteps has helped us bring the Women in Tech Reskilling Program to life. This program has had a huge impact for the participants, giving them the opportunity to grow their careers in a new and exciting direction. At Zalando, our vision is to be the Starting Point for Fashion that is welcoming to everyone. We strive to be inclusive by design, bringing to life the diversity of our talents, leaders, customers and partners. This partnership is an important initiative to help us achieve our commitment of 40% women in technical roles, as outlined in our D&I do.BETTER strategy.” Vikki Leach, Diversity and Inclusion Director @ Zalando

This prescient approach has the potential to drive lasting change both inside the company and outside of it. The project marks StartSteps’s first foray into business to business collaboration, and we are looking forward to continuing to drive change in the tech industry as we expand.

StartSteps would like to commend Zalando’s commitment to achieving the goals that they set in 2020, and extend our thanks in particular to those involved in developing the program. Above all, we would like to recognise the efforts of the students who are driving career change not only for themselves, but for those who come after them.